I now see what all the fuss is about with Gelupo. Sister outlet of Bocca di Lupo, this gelataria was yet another darling of the foodiesphere. Being skeptical to whether this ice cream/frozen trend would persist in the middle of a London winter, I was proven veeeerrryy wrong. 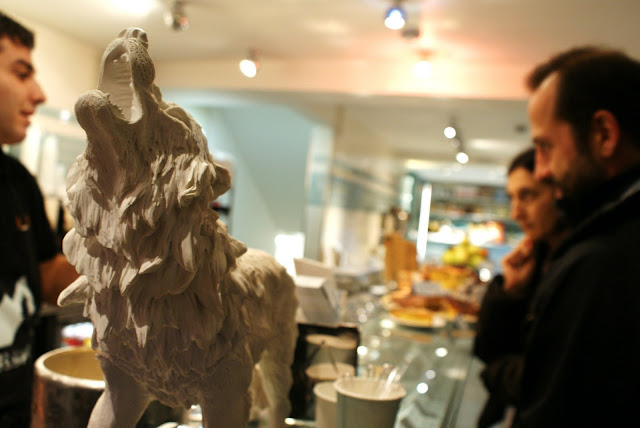 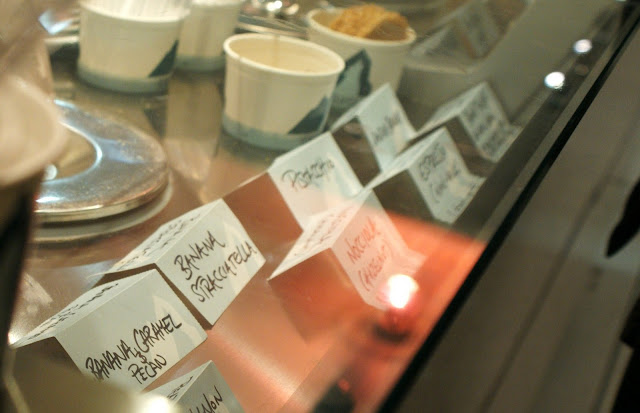 You may not get entirely traditional flavours, but you will get "Banana, Caramel, Pecan" or "Banana Stracciatella" which is enough to push most marketing buttons. Customers are encouraged to try any flavour before committing. 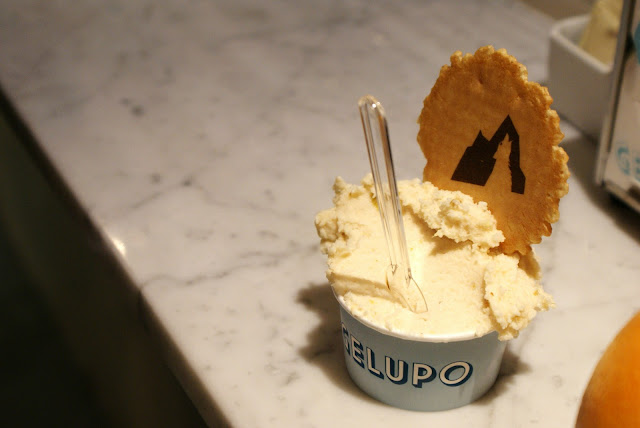 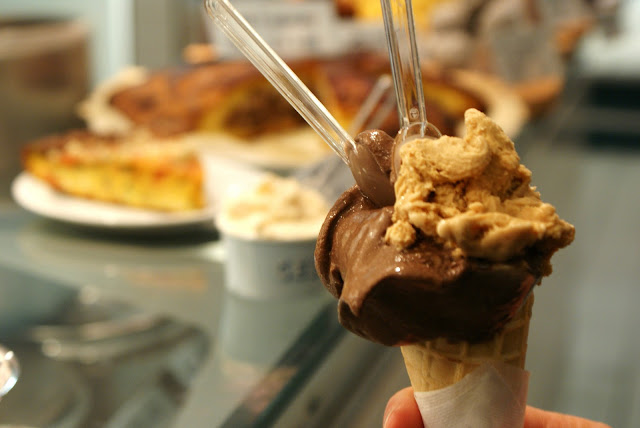 Move over Ben & Jerry's. The "Pear, Cinnamon, Ricotta" gelato put me in seventh heaven. It was as if someone had baked a spectacular Pear Crumble, crushed it and made it into ice cream. I could almost taste shortcrust pastry in there. Forgive me for not exactly remembering the name, the "Amaretti & Rum" was exactly that. Creamy, rich and decadent.

And don't these beauties look divine... 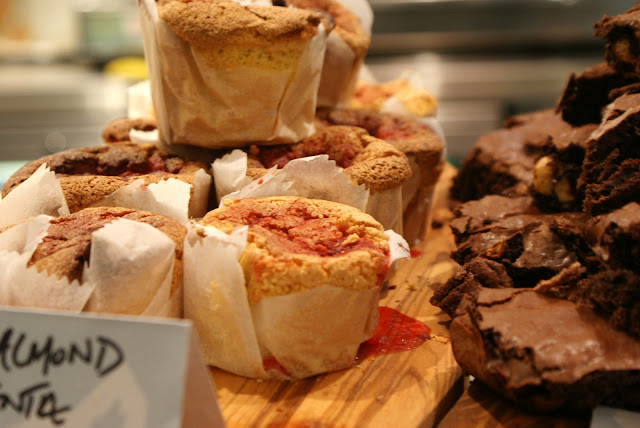 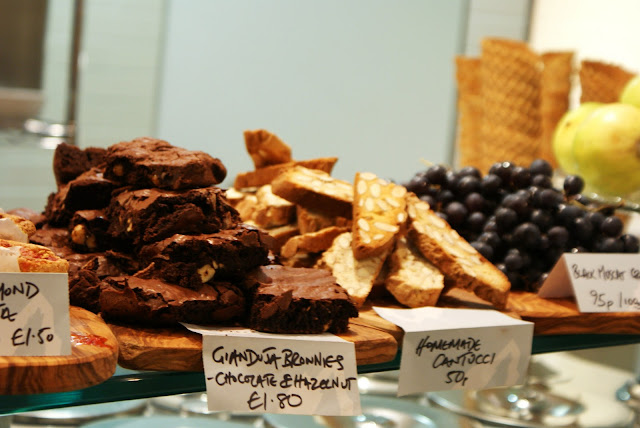 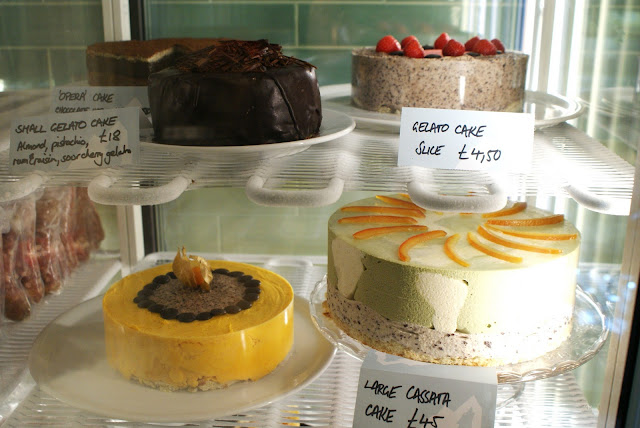 One does pay a slight premium for this artisanal stuff, but dammit', it's a whole new level of frozen desserts. We're looking at £2-3 per serving, and its deli is also fairly high-end. However, judging from the ongoing line of custom and animated Italian chatter, perhaps Gelupo has managed to create some kinda small sunshine feeling in Soho.